The Red and Black • December 21, 2017 • https://theredandblack.net/723/humor/man-wished-happy-holidays-reports-terrorist-attack/ 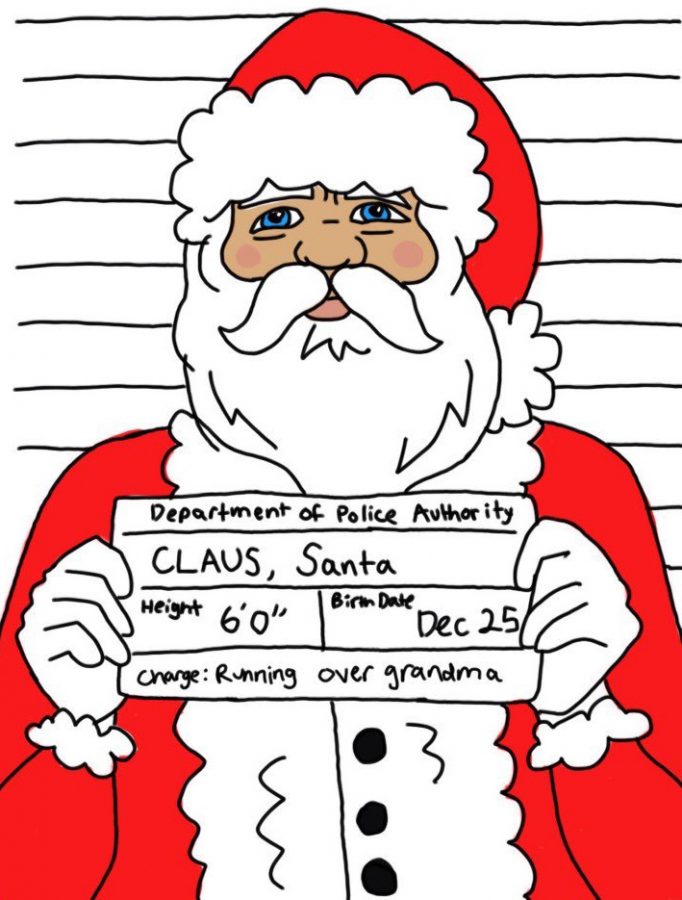 Local hero Todd Lipinski was honored today for his brave reporting of a hostile attack on our way of life after witnessing a brutal assault on the institution of Christmas.

Lipinski, who was finishing up on some last-minute Christmas shopping, was in the checkout aisle at a local grocery store when the fateful encounter took place. Not thinking he would be subject to such an assault, Lipinski was finishing gathering his bagged groceries and getting ready to leave the store. Wanting to be polite, he thanked his cashier and said good-bye, and in accordance with the season, wished her a Merry Christmas. Nothing could prepare anyone for what happened next when the cashier, in a fateful choice of words, wished him not a Merry Christmas, but a ‘Happy Holidays.’

Lipinski, still dazed from the attack, just managed to stumble to the nearest wall-mounted telephone and dial 911. ‘“I was in shock”, Lipinski told The Red & Black. “My whole way of life-everything I had known and loved about Christmas, brought to a crumbling halt. I couldn’t believe someone could so fundamentally oppose the lovely Christmas holiday in such a disgusting manner. I really did witness true evil that day.”

Although Lipinski had to be hospitalized, luckily the anti-terror task force was able to be deployed in time before more attacks on Christmas could take place. Without Lipinski’s brave display of true patriotism, who knows how long the evil forces against our lovely holiday could have continued with their campaign of terror. While we may have won the battle, the war is yet to be won.