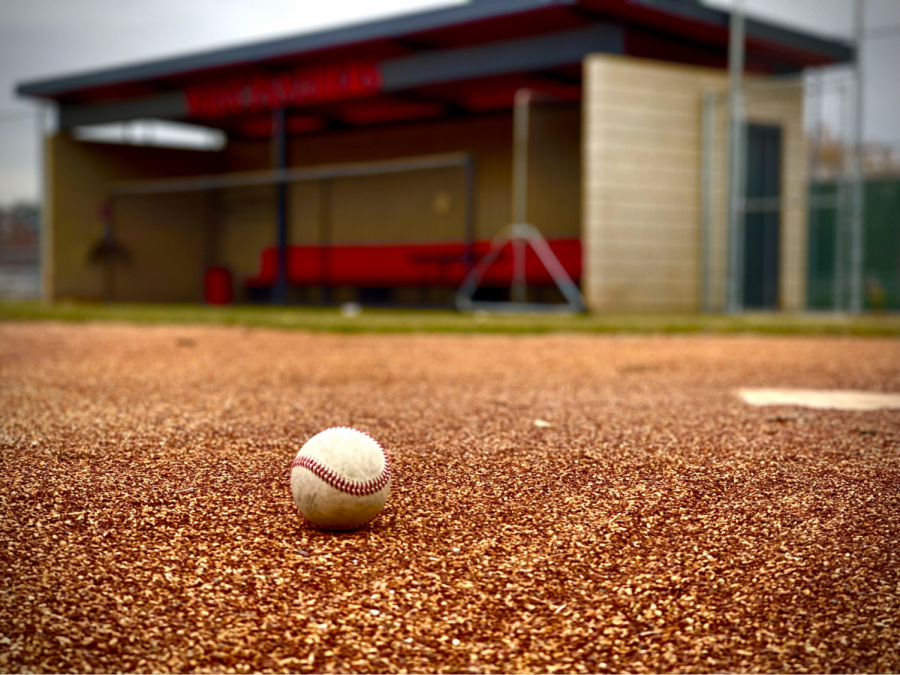 Coming off a shortened year due to COVID-19, West High Baseball is going into their spring season with a new coach and high hopes. West players and coaches are eager to get out and on the field. In an interview with the newly hired baseball coach, Jordan Oseguera, I asked about what West students should look forward to and the goals that West Baseball has for this next season.

For senior and varsity players, many don’t want to stop the sport they’re currently enrolled in so early in their lives. College or even professional sports is a dream for some players and Coach Oseguera is ready to face that challenge. For the time being, he added that West baseball is heading in the right direction, “We are seeing large growth physically with our players. Our strength system has been in place for about a month now and we are seeing large improvements in all our players. Our goal is to be the most physical team within our region.”

Coach Oseguera himself has the experience any team could dream of in a coach. Playing for two college teams, professionally for Tijuana, Roswell, Ruidoso, McCallen, and Yuma, not to mention his time coaching at Vanguard college, as well as a full-time job with the Los Angeles Angels where he worked in player development, scouting, and front office. Bringing over his expertise, experiences, and goals, Coach Oseguera has high hopes for West baseball—hopes he thinks are achievable.

“In a nutshell, what we want to accomplish is that West High Baseball sets the standard for baseball preparation and performance in the Salt Lake Valley will get done through the continued support and participation of the student body.”

For those who want to stop by to watch, get to know the players, or just come in contact with the game of baseball, Coach Oseguera said, “West had a great legacy of athletic success and it would be great to have that tradition of support over at the baseball field for home and away games.”

For those hoping to try out for the team this year or in the near future, you can connect with Coach Oseguera at [email protected], or get in touch with direct players on the team. Not only is the addition of Coach Oseguera good for West High, but the coach also wants to see baseball in Salt Lake Valley return to its level in past years. He believes that “with the support the Athletics Department has given us along with what the team currently has, we can get the standard for baseball both locally and nationally right here at West.”

With high hopes and a new coach, look out for West baseball during the first week of March when they resume games. Whether it’s looking at results, coming to games, or talking to players, there’s always a way to be involved in West athletics and baseball.